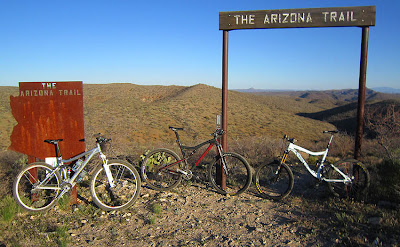 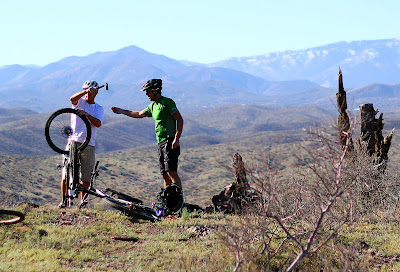 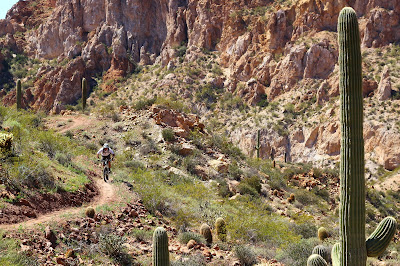 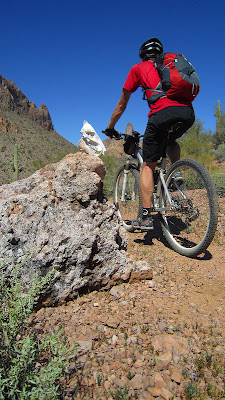 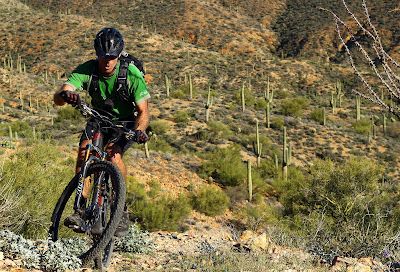 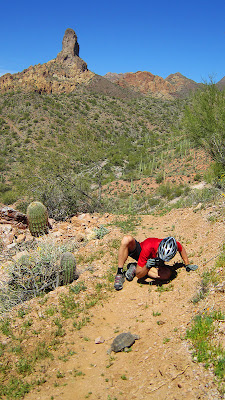 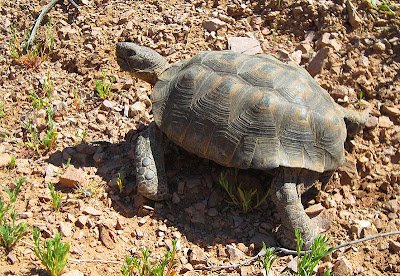 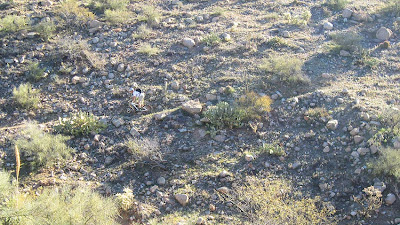 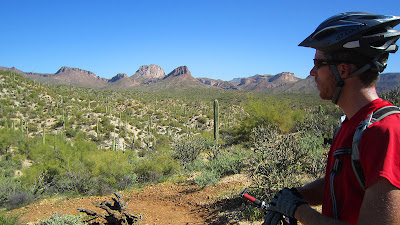 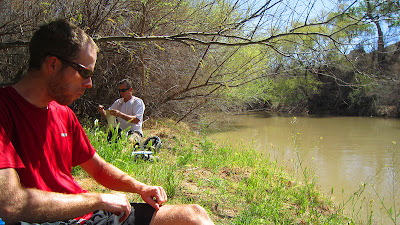 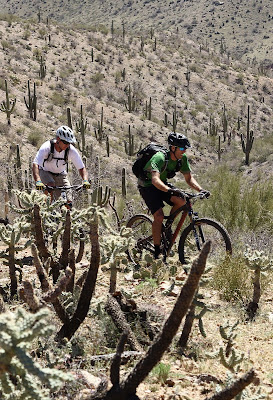 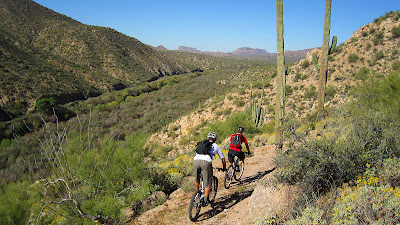 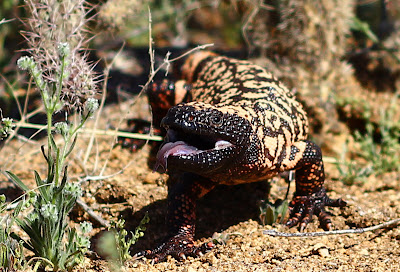 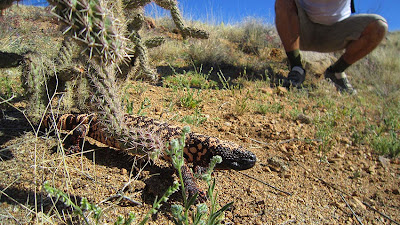 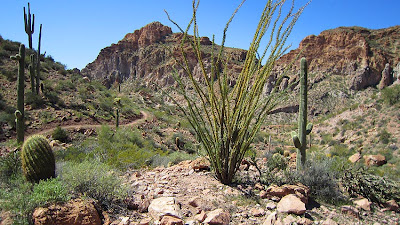 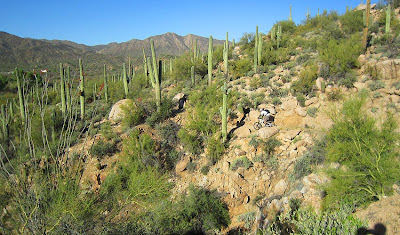 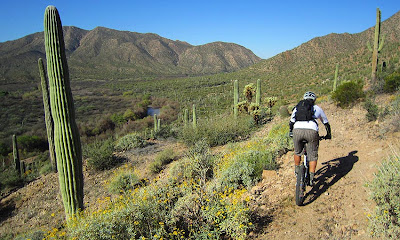 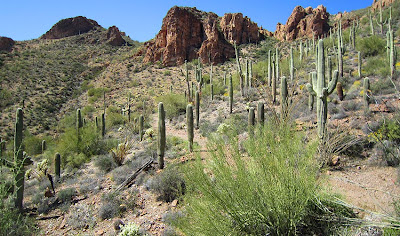 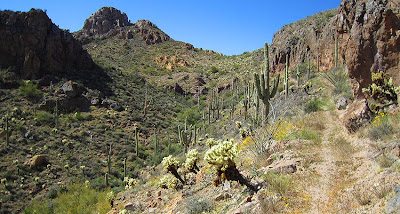 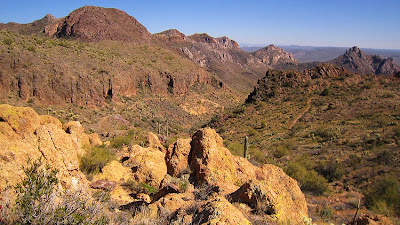 My final thoughts - as a mountain biker I think the Arizona Trail is a top five to top ten resource for those who appreciate the joy of backcountry travel and exploration. It's phenomenal. I simply can't wait to get back out there. In this day and age I think adventure and an escape from the daily minutia can be hard to come by - I cherish places like this.
As the Hermosa Tours guy I think we have a very unique and stunning trip for experienced mountain bikers to enjoy. We'll be offering this as a self-guided tour starting this fall 2012 for around $375 per person as a 4-day, 3-night trip. This trip has been a long time coming and I can't wait to share it with others.
Finally, a huge thanks again to Scott Morris and his company Topofusion. Couldn't have done it without you.
Posted by Matt McFee at 8:39 AM